Based on the plot of the 1st and 2nd seasons, the Amediateka team and the Antidrama creative group created an interactive dinner to celebrate the premiere of the 3rd season of Westworld. A dinner at one of the best restaurants in Moscow was accompanied by an immersive show whose results were determined by the event guests themselves.

Everything took place in the exquisite Rappoport restaurant Sunrise, located in Zaryadye Park. The guests’ gastronomic journey was provided by the restaurant’s executive chef Maxim Tarusin.

12 robot girls accompanied the guests through the evening, while the guests could then choose one of four modes of communication with them: flirty, businesslike, childish or friendly.

Each mode featured 5-6 dialogue systems so that no one guest could “trick” the actress.

The dinner was interrupted by the sudden beginning of the show, which progressed based on the guests’ choices.

After opening a specially developed landing page on their phones, each guest voted on how the theatrical action would continue.

This event became a conceptual performance where guests became participants, judges and objects of the entire experience. 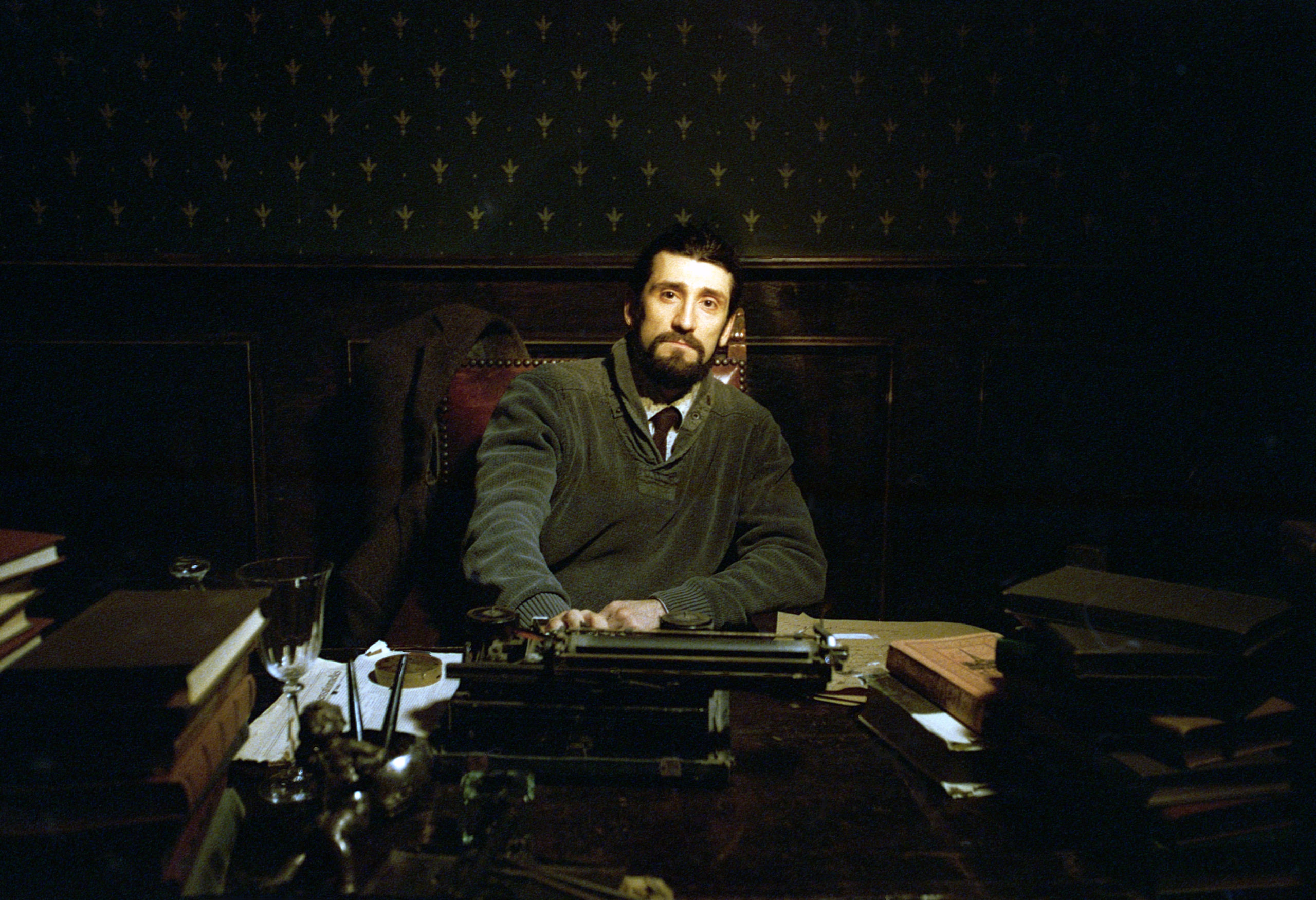